Coal is one of the most difficult of material to sample, varying in composition from noncombustible particles to those which can be burned completely. Along with the industry developed, the demand for electricity grows with each passing days. Take China as an example, coal-fired power is the main methods of generating the electricity. The quality of coal is more and more important. Inspecting a sample is much less costly than inspecting the entire lot and the content of a sample does not always reflect the content of the lot. As we know, when samples are properly taken, the characters of the sample can stand for the entire lot characters. So how to get the representative sample is a key for coal sample analytics. According to the survey said, the bias results from sampling procedure mostly.

Development of coal sampling system at home and board 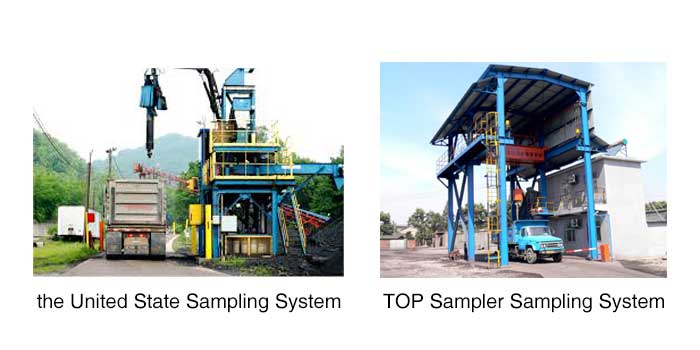 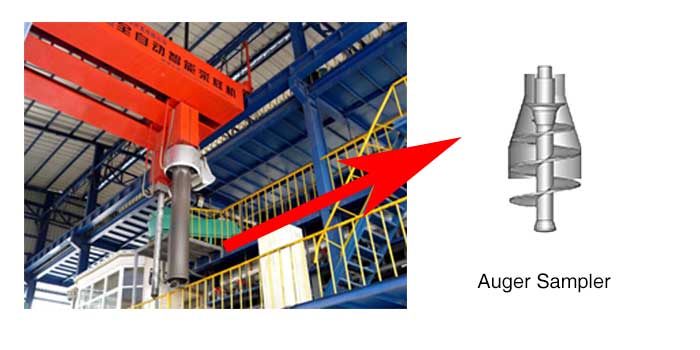 All these coal samplers belong to stationary samplers. On another hand, the stationary samplers have three types sample collectors that are auger sampler, grab sampler and shovel sampler. Among that, the shovel sampler and grab sampler cannot collect the representative samples and cannot cooperate with others sample preparation systems, so they are not popular among the sampling industry. 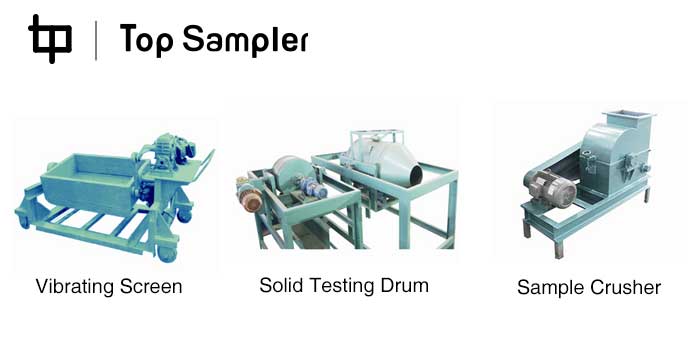 What is the Coal Sample Division Machine

How to Get Representative Coal Sample?